Grand Island Chiropractic Center, PC Blog What Happens When You Get Whiplash? 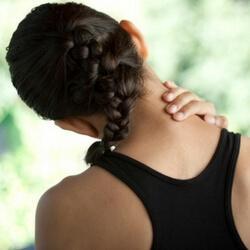 Neck pain out of nowhere? Whiplash isn’t just caused by motor vehicle accidents–a fall or athletic injury can also cause it.

Who knew a fun day at the amusement park could result in a whiplash injury?

When they hear the word, “whiplash,” most people immediately picture a rear-end motor vehicle accident. But there are other ways that whiplash injuries can occur, including:

The discs between the vertebrae, along with their associated muscles, tendons and ligaments can be stretched or torn, resulting in symptoms such as:

How Chiropractic Can Help

These symptoms and related pain can show up immediately or up to 72 hours after the impact that caused the whiplash injury. And the pain and discomfort can last for months, even years.

People often down play the extent of their injuries initially after an accident. This can cause serious problems later on as most of the injury is to the disc and facet joints.

The goal of chiropractic care is to return neck joints affected by whiplash to their normal position to relieve stress on affected nerves and strain on affected muscles. Know someone who might benefit from our care? Contact us today. 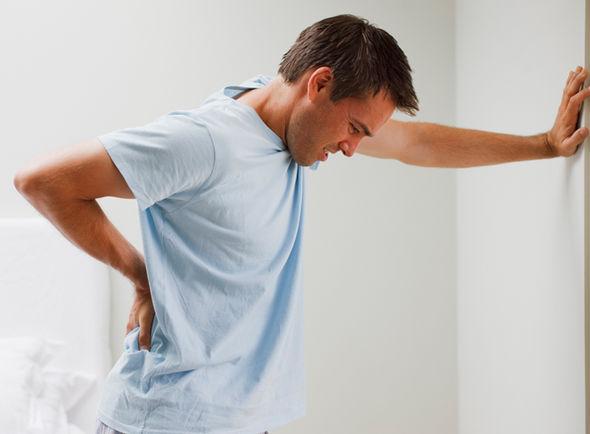 Can we thrive in environments that are too clean? Introducing: The hygiene hypothesis.

We can see the inflammation on the outside the body but what about the inside?

Benefits of the Mediterranean Diet

With so many diets to choose from, which one should a health-conscious eater choose?